A common approach in React is to use boolean flags to keep track of state. For example, imagine we made a component that fetched an image. It could look like the following:

A disadvantage of this is it results in untended states. The intended amount of states for the component is 4; idle, fetching, success & error. The actual number of states produced from the above approach is 23 = 8. Changing the approach from boolean flags to named states can fix this:

Currently, XState is the most popular JavaScript finite-state machine library.

Events: when naming events performed by the user, accuratley describe what happened, not the intention of the user action. Example, when a user clicks a sign in button on a form, instead of signIn, name the event signInButtonClicked.

Context: when naming an action that updates a machine's context, prefix the action with assign. Example, when an action changes context.email, name the action assignEmail.

Storing state from a previous session & restoring it can improve the UX (User Experience). Different approaches to storing state:

Although any state stored here will not be available on different devices, it can be useful for websites that don't require sign-in (& therefore can't send state to be stored in a database). Example, a Real Estate website that shows houses available to purchase. If it had a min / max price filter, the values set could be stored in localStorage & retrieved / applied each time the user returns to the website.

Similar to local storage except anything stored here will be cleared when the page session ends. Survives page reloads & restores.

Key / values stored in a URL. Useful when there is a requirement for a user to send a page address to another user in its current state. 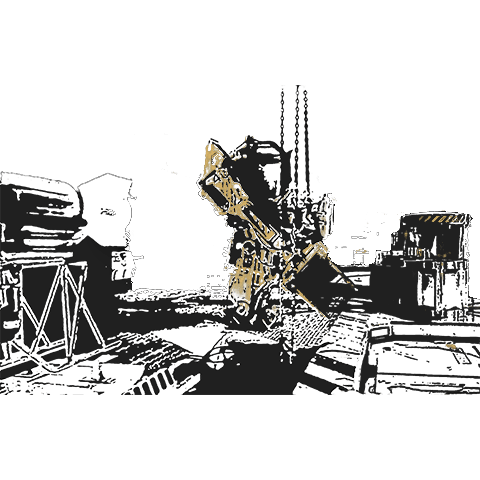