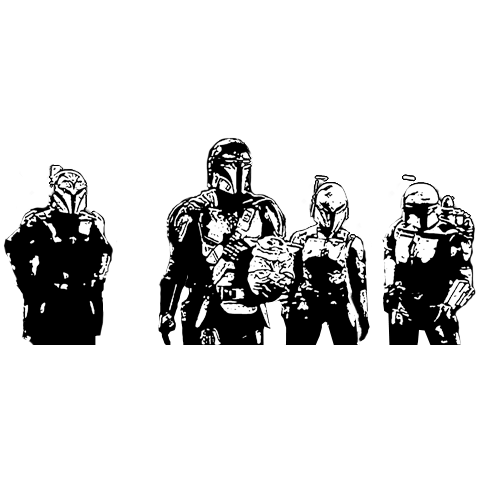 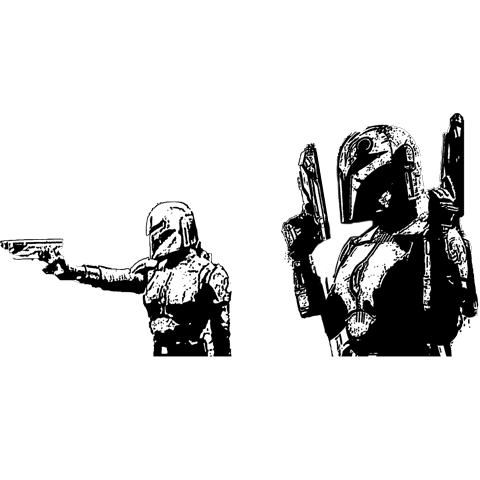 I think it's best to start by looking at why we work in teams. What are the advantages & disadvantages of working in a team opposed to working by yourself. 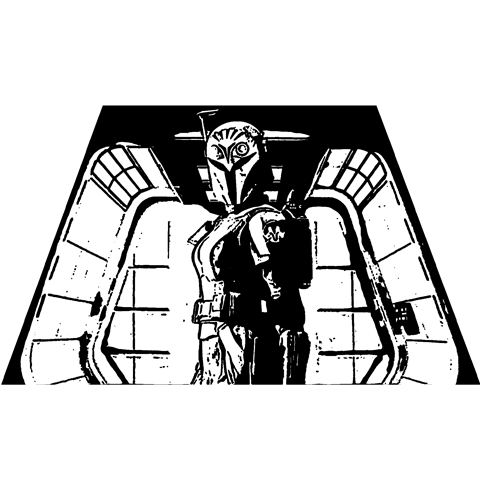 Strategies when joining a team: 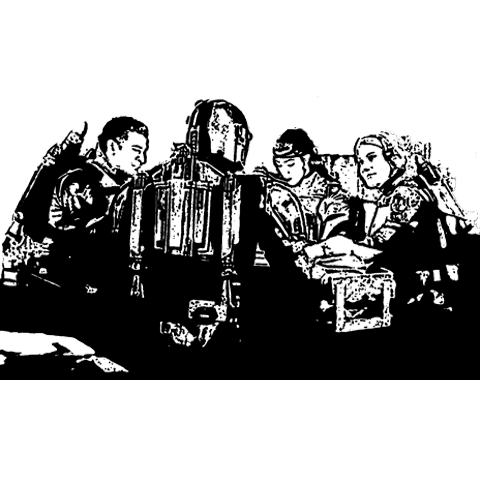 This section refers to team meetings, not meeting with external parties, such as reporting to higher-ups. I’ve come across 2 popular strategies that can provide an approach for running meetings:

Imagine it's the early days of Saturday Night Live. It’s Monday morning. You have 6 days to get a live show ready. You collect a group of highly talented comedians, all with massive egos, & put them in a room together for a meeting. 1 would assume that this would be a recipe for disaster. When this played out in reality however, the opposite happened...

The team was highly effective & Saturday Night Live thrived. This was attributed to the guy running the meeting, Lorne Michaels (the show's creator). Labeled a master of creating physiological safety. When he ran a meeting, he went around the table & made everyone say something. Throughout the meeting, if someone hadn’t spoken up in a while, he would stop the meeting, call out that person & ask what they were thinking about. If someone looked upset, again, the meeting would be stopped. Lorne would take them out of the room & ask what was wrong. Although this greatly increased the duration of meetings & implies reduced productivity, Lorne was known for his productivity. In the case of Saturday Night Live, a high-pressure schedule requiring a live television show every week, it worked.

Google’s years of experiments found psychological safety is the single greatest determinate of whether a team works or not. When a team is created, over time they begin to form norms (rules or expectations that are socially enforced) about how they interact with each other. 2 norms that had a huge influence on a team’s performance:

Together, these 2 norms create psychological safety.

Disagree & Commit is a management principle that is referenced in Amazon’s Leadership Principles & Netflix's culture.

This objective is to try & avoid the Consensus Trap. Although in theory, it seems as though everyone in the meeting is in agreement, in reality:

A technique for encouraging disagreement is interpreting silence as a negative & ask every person in the meeting clearly if they agree with the decision.

Commit as a team

Committing means that whatever final decision is made, the team must do whatever they can to implement it. Everyone at the meeting is responsible. It assumes all people in the meeting are satisified because:

A theme that comes across from both of these approaches is engaging all team members in conversation. A weakness in Disagree & Commit is it seems to focus on just decision making & uses disagreements as the indicator of a successful meeting. I think it identifies but overlooks 2 big problems:

Why is the team keeping quiet? Why does the team hate meeting? Wouldn't it be better to aim for meetings that people looked forward to. Shouldn't meetings be the peak of collaboration? I don't think Disagree & Commit is aiming at the best target. Lorne's approach to Pyshcological Safety by constantly proding members to engage in conversation looks to be more fruitful in terms of:

Think of meetings as an expensive activity. Before organizing 1, have a clear goal(s) & consider if there are cheaper options that could be used to achieve them, such as:

When I was a teacher, a common rule was to never let a lesson go for more than 50 minutes. This was the limit at which students' could maintain focus. On the 51st minute, learning would plumet & bad behaviour would skyrocket. I think comparisons can be made between this and meetings. Personally, meetings that drag on past 50 minutes start to lose their value. A technique I've seen used to refocus everyone is, after a certain time, the facilitator instructs everyone to stand up, stretch, then continue with the meeting. In my experience, this is like applying a band-aid to a bullet wound. It doesn't do anything. If you have more than 50 minutes of content to get through, split it up over multiple meetings. Ensure there is enough time between each for people to reflect, recharge & perpare for the next one.

A common reason why meetings drag on is because a consensus on a issue can't be reached. You can avoid this by not attempting to reach 1. What is clear in Disagree & Commit is you can't please everyone. What is clear in Psychological Safety is that everyone wants to be heard. As the decision-maker, don't aim to make everyone happy, just aim to make everyone heard. Then, with the information you have, make the decision you think is best. If the decision isn't time sensitive & you need more time. End the meeting. There is no rule that meetings have to end in a decision. Nor is there a rule that has everyone has to be in the room while you think. 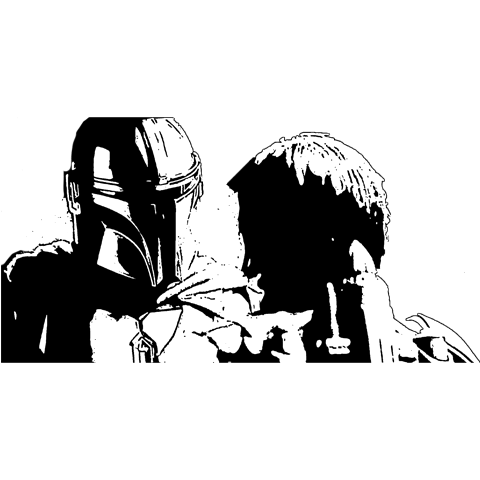 When interacting with team members, practice emotional maturity. These have been selected & adapted from The School of Life: 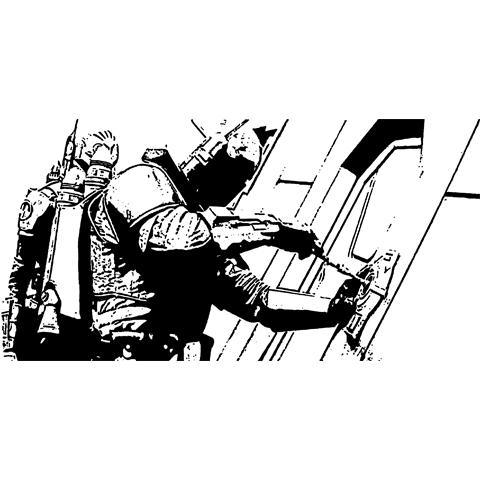 Feedback is critical for learning. Aim to get into a team that practices feedback regularly. A team with a feedback strategy in place, such as Radical Candor, is a good indicator. 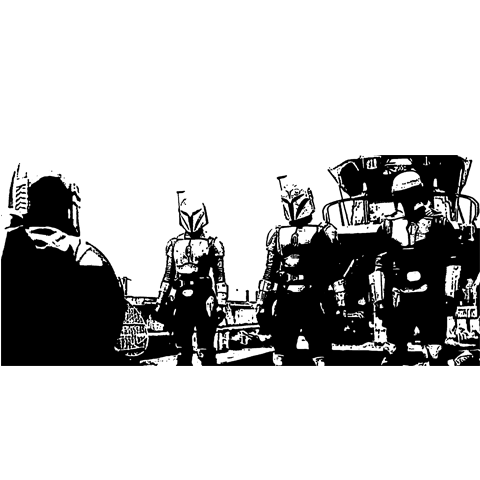 Seal Team 6 is the best of the best. The highest performing organization on the planet. How do they pick a new team member? They look at 2 traits:

Everybody wants a team member that exhibits high performance, high trust. No one wants someone that exhibits low performance & low trust. But when the team is faced with people that fall outside of these 2 extremes, they found that a high performer with low trust is a toxic team member & would prefer a medium, or even low performer, that has high trust. Unfortunately, these people are hard to find. We have many ways to measure performance but hardly any to measure trust.