What is the best approach to UI state management.

A common approach in React is to use boolean flags to keep track of state. For example, imagine we made a component that fetched an image. It could look like the following:

A disadvantage of this is it results in untended states. The intended amount of states for the component is 4; idle, fetching, success & error. The actual number of states produced from the above approach is 23 = 8. Changing the approach from boolean flags to named states can fix this:

I believe finite-state machines are the best fit approach to UI state management.

Currently, XState is the most popular JavaScript finite-state machine library. 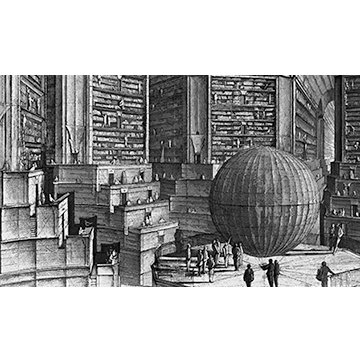